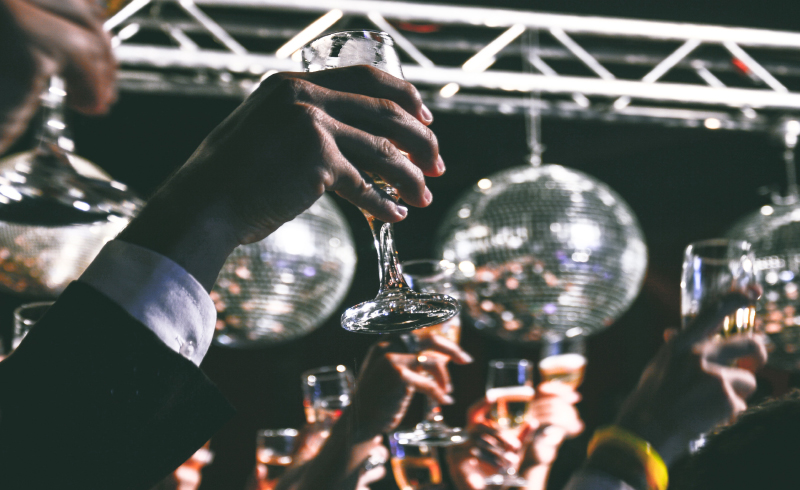 AMVYX S.A. is the oldest spirits import, marketing and sales company in Greece. Since 1917 the company has been exclusively distributing world-class brands of spirits, beer and other alcoholic (and non-alcoholic) beverages in Greece. The company`s mission is to deliver high quality promotion and distribution services for the products that trust AMVYX for their distribution. Its philosophy is based on the core concepts of entrepreneurship, innovation and respect for its suppliers, customers and end consumers; this has enabled AMVYX to compete as an equal with its multinational competitors, and achieve continuous growth.

The word amvikas or amvyx is ancient Greek and means “pot still”. It is the company`s logo since 1976.

AMVYX S.A. is the oldest spirits import, marketing and sales company in Greece. Since 1917 the company has been exclusively distributing world-class brands of spirits, beer and other alcoholic (and non-alcoholic) beverages in Greece.

Be the best Alcoholic Beverages Company in Greece, with attractive returns for employees and shareholders, Best-in-Class Route to Market capabilities and a “Great Place to Work” culture.

We offer our consumers moments of relaxation and enjoyment.

But at the same time, as a company we are aware of our responsibility to inform and educate our consumers of the dangers associated with irresponsible use of alcohol. We promote the notion of “enjoying responsibly”, which neutralizes the dangers of reckless or excessive alcohol consumption.

WE ARE THE FIRST TO RECOGNIZE THAT ALCOHOL HAS HARMFUL EFFECTS ON PEOPLE WHEN CONSUMED IN LARGE QUANTITIES.

For this reason, we actively participate in the Hellenic Association of Alcoholic Drinks Distributors (AADD). The main role of the Association, which consists of the largest companies in the sector, is to encourage, support and promote socially responsible alcohol consumption, as well as to participate in the efforts to reduce the negative effects of excessive alcohol consumption on society in cooperation with relevant state authorities and NGOs.

Mr. I. Revah, President & Managing Director of AMVYX S.A. is also President of the Association and a leading figure of the organization.

THE COMPANY FOCUSES ON DISTRIBUTION OF ALCOHOLIC BEVERAGES 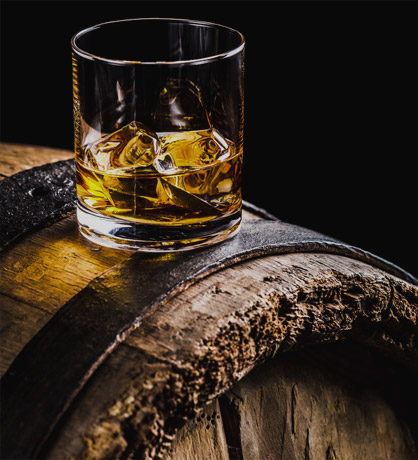 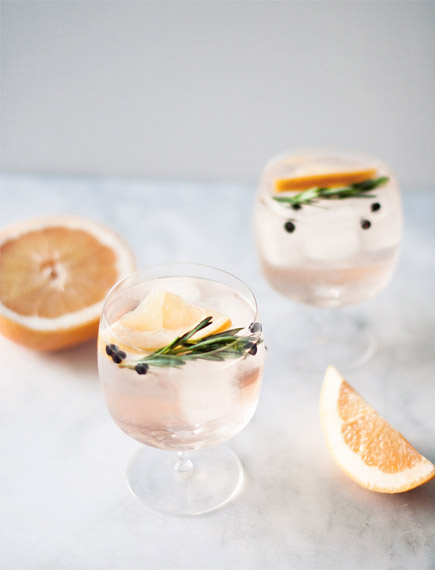 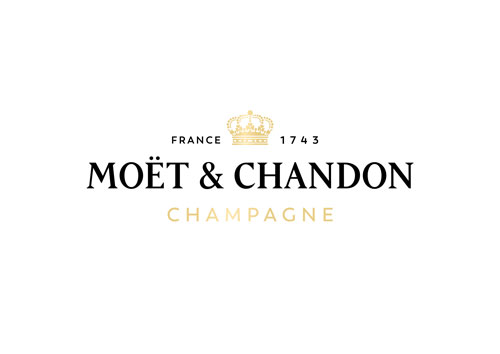 AMVYX IS CHARACTERIZED BY ITS MANAGEMENT’S DYNAMIC ENTREPRENEURIAL SPIRIT, WHICH HAS ALWAYS TREATED THE BRANDS THE COMPANY REPRESENTED AS ITS CORE PILLAR FOR SUCCESS.

This is why AMVYX has always invested in the brands’ communication and promotion strategy, often adopting bold and innovative solutions. Yet, first and foremost, AMVYX S.A. is considered by its employees and customers as a company with a “human face”, an organization that founds its success on constructive and friendly relationships and always strives to establish win-win partnerships. As a result of these efforts, the company has grown constantly, solely by growing the brands it distributes.

AMVYX S.A. currently focuses on the distribution of alcoholic beverages (including beer, champagne and wine). However, in the future AMVYX may expand to other related and synergistic areas due to its broad and well developed distribution network, and its long experience in the market.

The company’s vision is to remain the most reliable solution for the distribution of alcoholic beverages in Greece, to be the most attractive company for independent or multinational alcoholic beverage companies seeking the best possible “route to market” in Greece. Believing in its people and in the brands it distributes, AMVYX looks at the future with confidence.


OUR STORY THROUGH TIME
SHARE IT
with your friends