Mandarine Napoléon is an exquisite, balanced blend of mandarins and refined 10-year-old aged cognac. Dating back to the early 1800s, and reputedly first created for Napoléon Bonaparte, the liqueur’s history is as rich as its distinctive flavour. The drink was custom made for
Napoléon after the Emperor encountered the chemist Antoine-François de Fourcroy, known for his extraordinary distilling skills.
At the end of the 19th century, a Belgian chemist, Louis Schmidt, discovered a recipe based on an infusion of Mandarines and Cognac and decided to create a liqueur based on the recipe. He started to commercialize the recipe in Brussels shortly after (1892).

As with other triple sec or orange flavor liqueurs, Mandarine lends its beautiful flavor from the rich taste of Mandarins which gives it a sweet tart flavor that is incomparable to the ordinary orange.

Nose:
Natural mandarin zest with a woody spiciness and undertone of cognac. 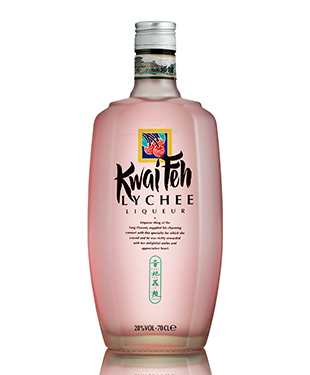 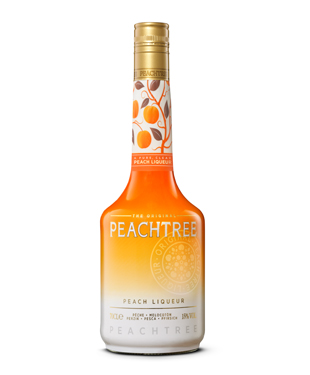