Created in Santiago de Cuba, in 1862, BACARDI is the first high quality, aged white rum that set the standards for the production of any other modern white rum. A series of innovations formed the unique soft character of BACARDI, with its total balance of taste and flavour. 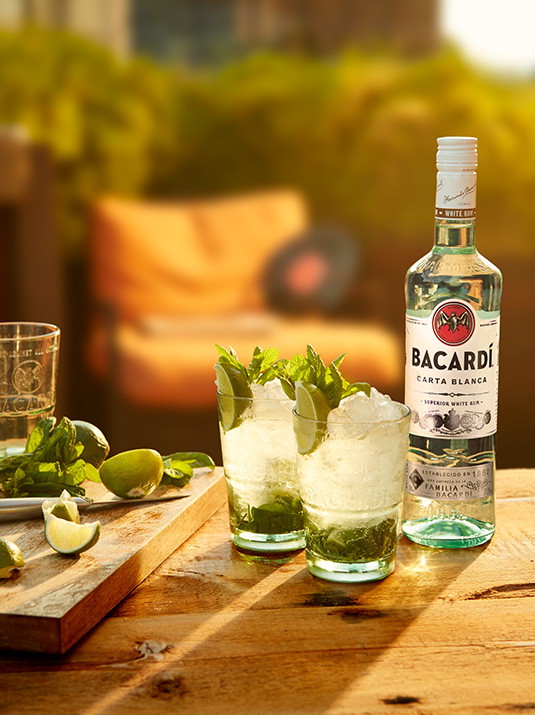 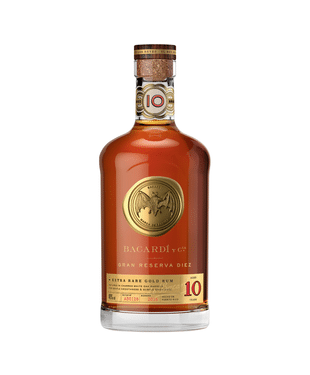 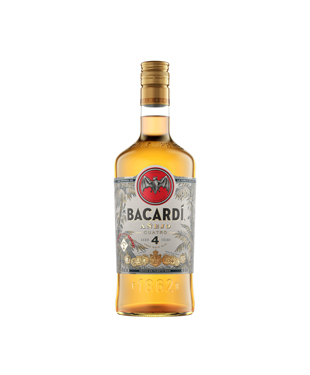 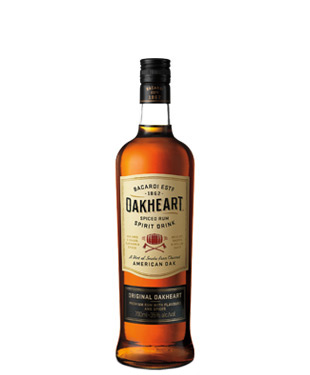 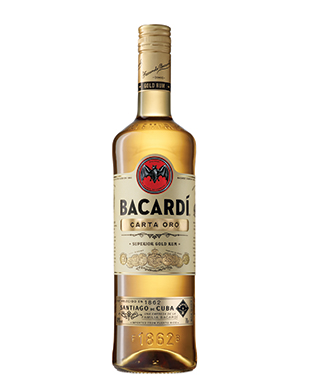