The unique recipe for the renowned Tetteris Ouzo of Chios is based on a family tradition going back to the mid-19th century.

Tetteris Ouzo of Chios was first distilled in the mid-19th century. Stylianos Tetteris started the tradition in 1846, with batches initially intended for non-commercial use. However, his devotion and pa2ssion for producing the best anise-based spirit soon made his ouzo famous all over the island of Chios.

Since its official establishment in 1912, Tetteris Distillery has continuously produced Tetteris Ouzo, one of the best-quality anise spirits with a unique, rich flavour. 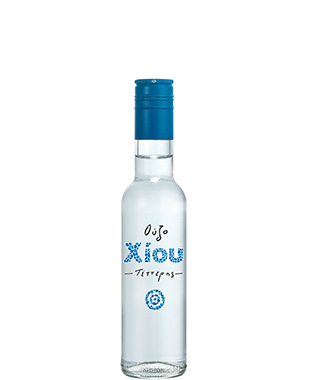