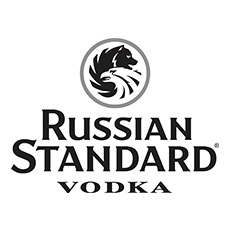 When it comes to Vodka, not everyone can set the standard. Russian Standard can. It is, after all, the No. 1 premium vodka in Russia, recognized for its superbly smooth spirit and pure taste – a result of the 1894 formula that Dmitri Mendeleev created for the Czars of the Russian Empire.

Today, the product range of Russian Standard is produced using only the finest ingredients and state-of-the-art technologies, in one of the most modern distilleries of its kind in the world.

Russian Standard Original celebrates its Russian heritage and tradition with a range of limited edition bottles, inspired from Russian themes and great figures of Russian art.

The Russian Standard Lyubavin edition was created to reflect the sumptuous work of Lyubavin, official jeweller of the Imperial Court of the Tsars. Lyubavin, a St Petersburg based jeweller was famous for mixing baroque and art nouveau styles to illustrate traditional Russian folklore, like the elegant Pelican on our bottle, a symbol of great care. Lyubavin worked occasionally with Faberge, and is recognized as being amongst those who created the golden age of Russian enameling. The richness of his work is reflected in the intricately drawn golden ornaments on this majestic limited edition. 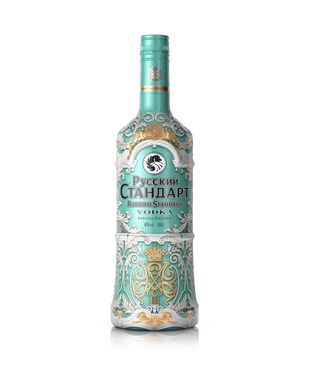 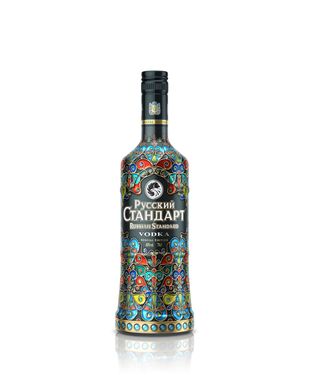 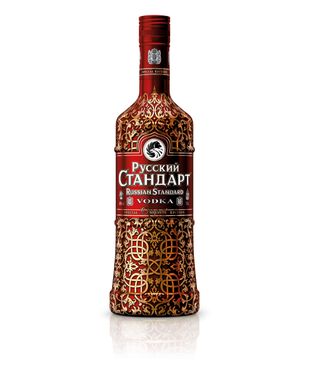 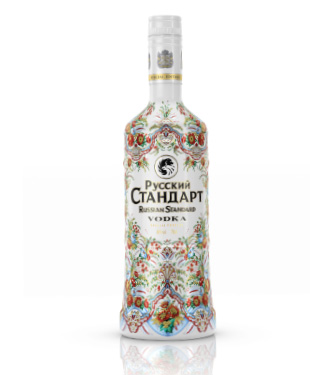