Pure cane sugars and aromatic notes of white pepper, vanilla, oak and agave, give to this tequila a warm golden colour, ripe flavour and mellow character.

Slightly sweeter and more peppery than the white tequila, it is ideal for those who seek strong taste sensations.

Sauza tequila was named after Don Conebio Sauza - a man with vision - who founded his distillery in 1873 and begun to champion the spirit of tequila.

Don Conebio Sauza was the first to label "vino tequila" as tequila, thereby creating a new category, and the first to export tequila to the U.S.

Today, Sauza tequila continues to be produced in La Perseverancia - the distillery that has been owned and operated by the Sauza family since 1873. Three generations of family tradition have helped Sauza to become one of the fastest growing premium spirits in the world. Sauza has won numerous international awards for its quality and flavour. 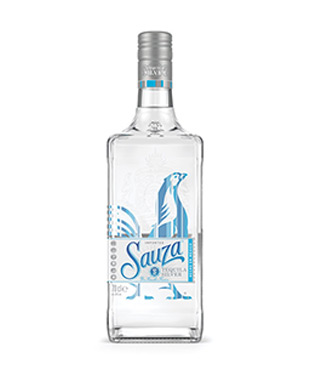 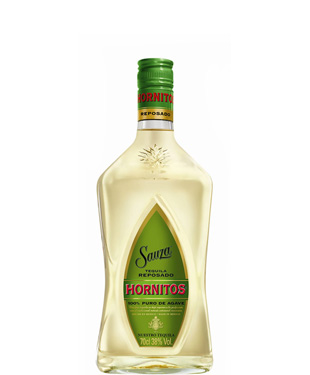