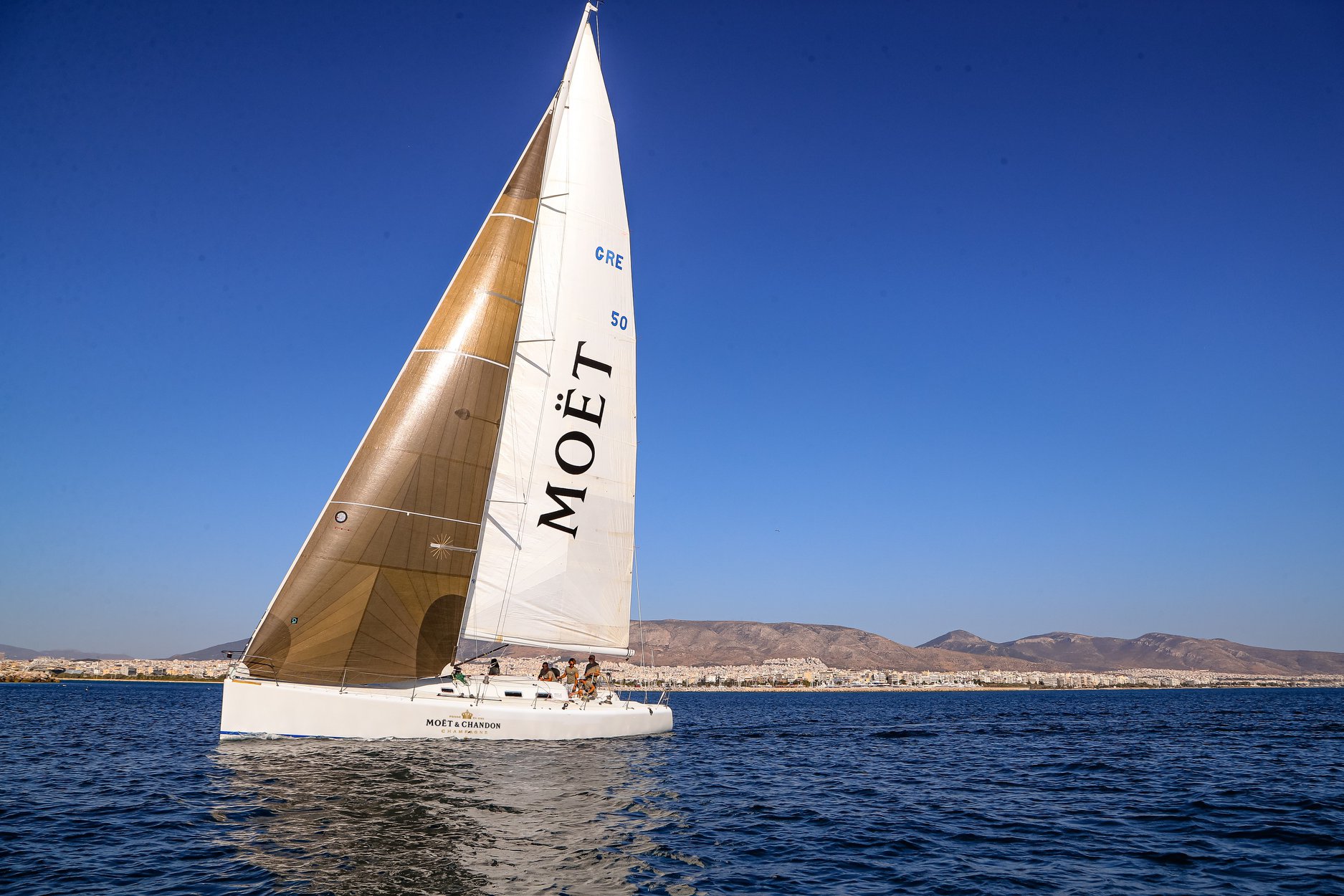 The 52nd Andros International Yacht Race “John B. Goulandris” was yet another successful instalment of the event. This year, 27 yachts from Greece and abroad participated in the race, which lived up to its reputation as one the top full-blooded offshore yacht races in Greece by defying the strong winds. Besides, it is the only race in Greece that provides for the participation of Super Yachts.

The start of the event was announced by the Greek Secretary General for Sports George Mavrotas and the Greek Prime Minister’s wife Mareva Grabowski-Mitsotaki on 29 August. The race was organised by the Andros Yacht Club and the Yacht Club of Greece, two of the most historic Yacht Clubs in the country, each boasting a long tradition in maritime sports. 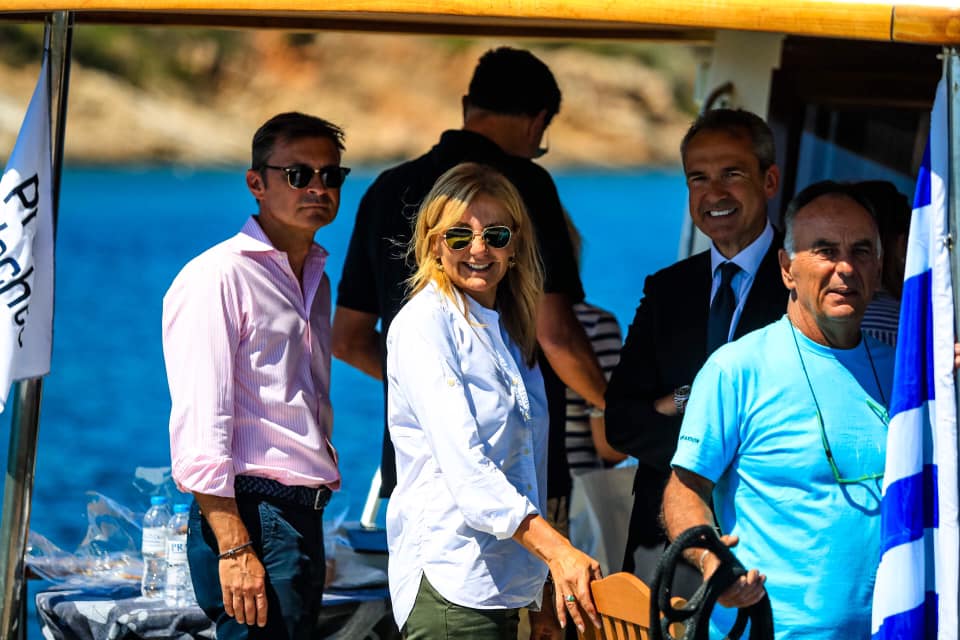 The crews of this year’s 52nd instalment had to put together all their strategy, resilience and nautical training to make it through demanding sailing conditions, deemed “unprecedented” even by the most seasoned of skippers. In the end, Optimum 3 – Samos Steamship, run by skipper Pericles Livas, was the first to sail into the port of Chora, Andros. It also came first in the general ORC ranking, as announced by the Prime Minister’s wife Mareva Grabowski-Mitsotaki during the Welcome Cocktail Party organised by the Gold Sponsor Eurobank Private Bank Luxembourg on 29 August, at the Museum of Contemporary Art at Chora, the island’s capital. Upon the vessel’s arrival, the guests were transported to the port of Chora to greet the winning team, with shipowner Adamantios Polemis serving his famous warming soup.

The race was not without suspense and adrenaline-pumping incidents, as “My Way”, the yacht sponsored by Moët & Chandon, was faced with technical issues from the very beginning, and had to overcome enormous obstacles before finally sailing to safety in the island’s port. 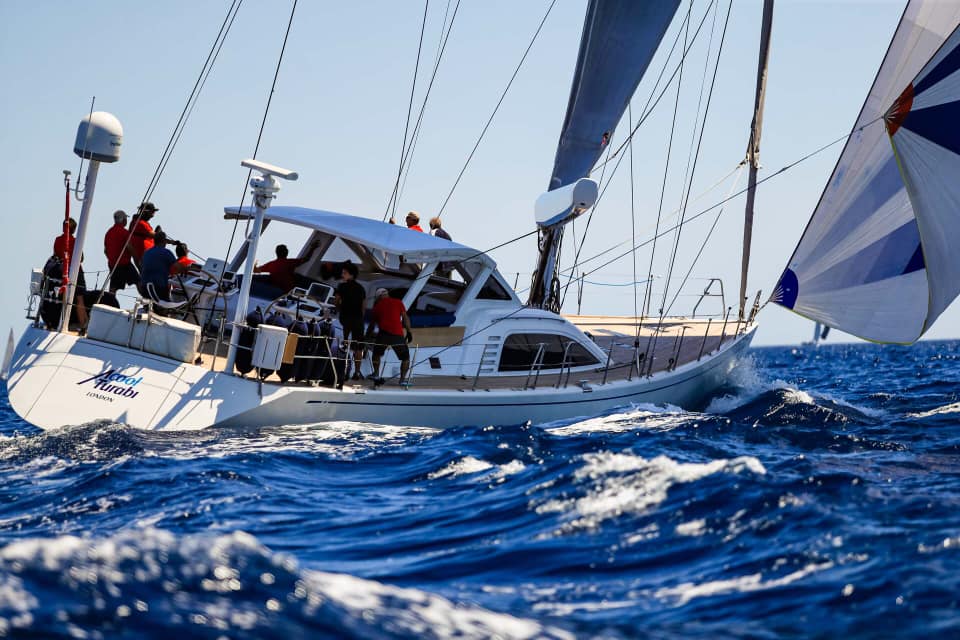 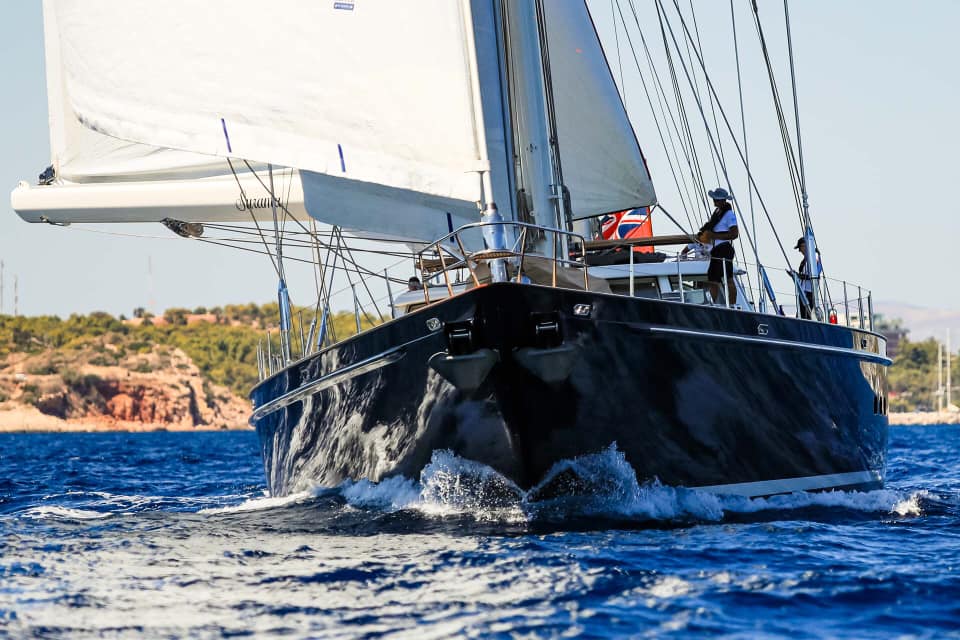 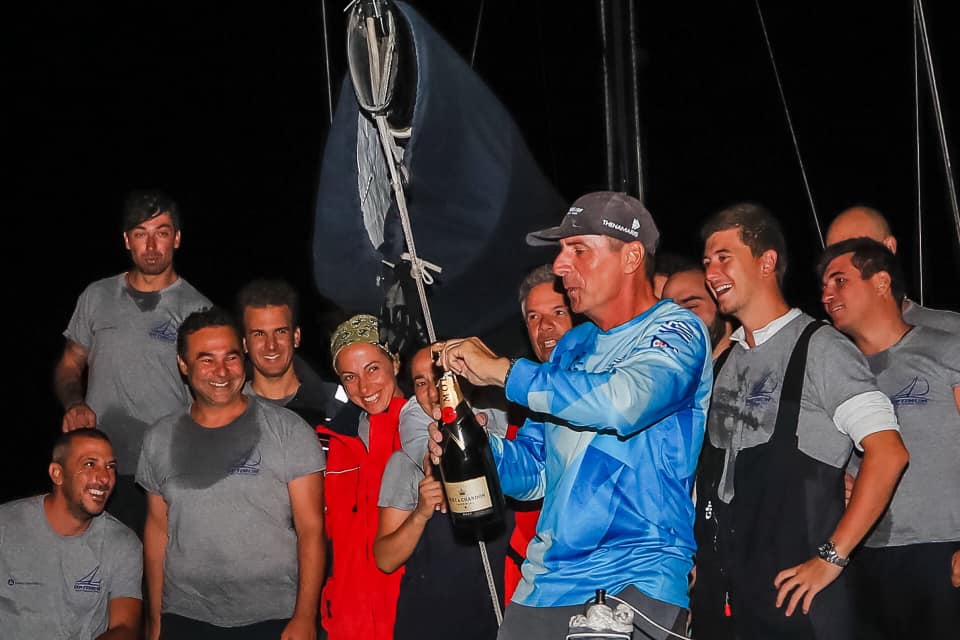 On the second day of the event, guests were treated to a private viewing of the exhibit “Dico Byzantios: Abstraction and Figuration”, after which the Andros Yacht Club invited both crews and guests to a private brunch held especially to honour of the 52nd Andros regatta. In the evening, it was time for the customary private BBQ party at the garden of shipowners Adamantios and Spyros Polemis, where guests and crews kept the fun times rolling well into the early morning hours.

On Saturday 30 August, the local race was cancelled due to the extremely strong winds, though the Award Ceremony was held as planned at Girokomeio Square, with crews finally reaping the fruits of their hard work and perseverance.

The evening concluded with an elegant champagne party held at the premises of the Andros Yacht Club, where all the crews, sponsors and other distinguished guests gathered to celebrate the prize winners. It was there that the guests had the chance to marvel at a spectacular ceremonial sabrage, i.e, champagne bottle opening using a saber, followed by the equally impressive filling of Moët & Chandon’s trademark champagne pyramid – a long-lasting symbol of celebration for the house. 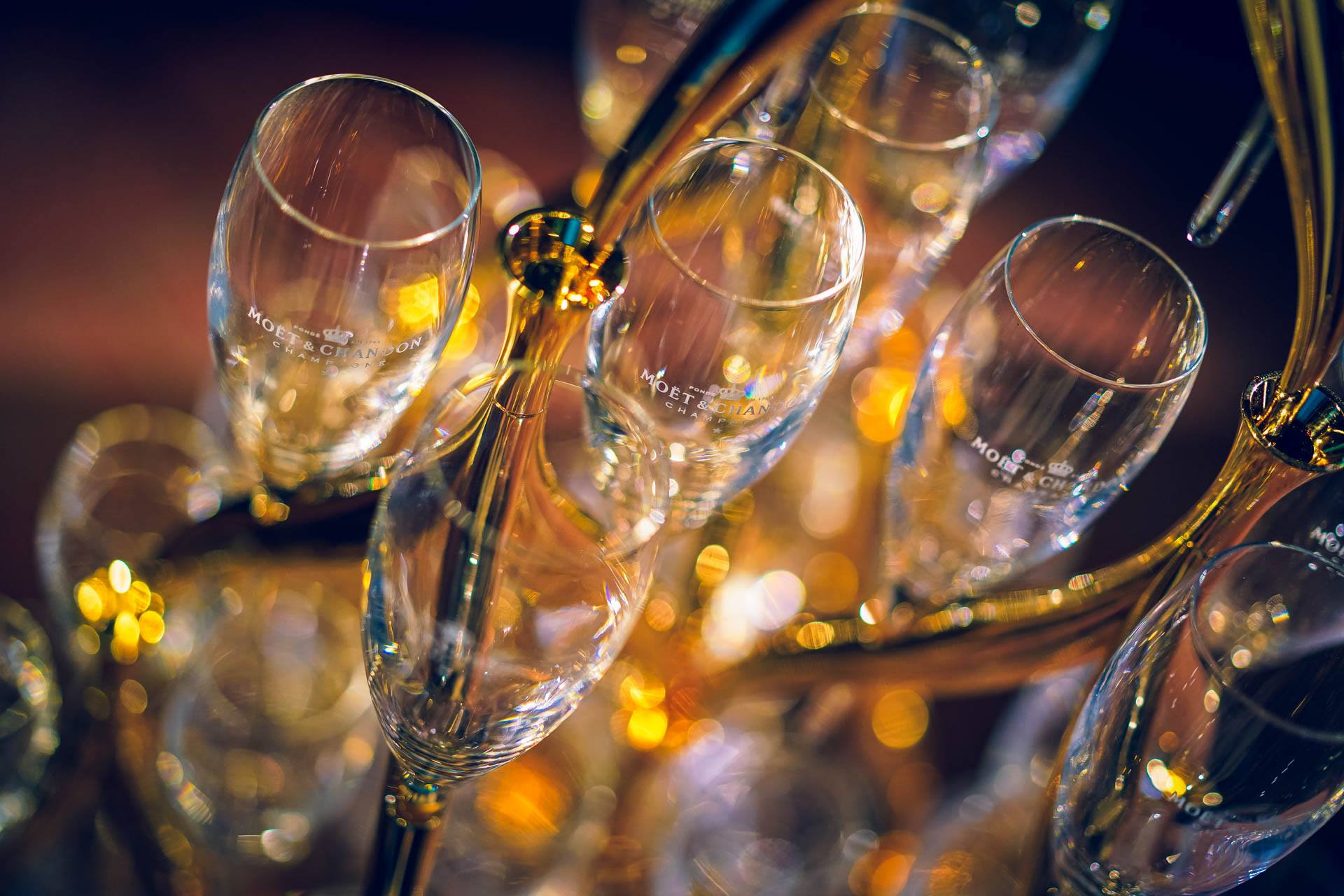 During the 52nd Andros International Race, crews had to do their absolute best to battle the fiercest of winds. After an exceptionally difficult inbound course, the yacht “Velos”, sponsored by Eurobank and run by Olympic medallists P. Mantis and P. Kagialis. Eurobank proudly supports the team’s effort on their path to the 2020 Summer Olympics in Tokyo.

On the occasion of the event, Konstantinos Tsiveriotis, CEO of Golden Sponsor Eurobank Private Bank Luxembourg, said: “The great success of this year’s race is a very joyous moment for us. Increased participation proves the potential of the event, which we have supported for three consecutive years. For yet another year, we are quite satisfied for the distinctions in the ORC and Performance 1 categories achieved by “Black Jack”, sponsored for the second year in a row by Eurobank Private Bank Luxembourg, and by “Velos”, sponsored by Eurobank and run by Olympic medallists P. Mantis and P. Kagialis, who managed to finish first in the Andros-Dysvato race.”

Elpida Filippidou, Brand Manager for Moët & Chandon, said: “The Andros International Yacht Race is the quintessence of great moments and savoir faire. And, in such a race towards excellence, everyone comes out a winner.”

This is the 3rd consecutive year of Gold Sponsorship for Eurobank Private Bank Luxembourg, the international member of the Eurobank Group that operates in London and Greece out of its Luxembourg head offices.

Moët & Chandon continues its contribution as Silver Sponsor to the event. The top champagne in the world and a firm consumer favourite, Moët & Chandon supports this difficult but also quite refined race, as the support of excellence, success and coming first is inscribed in the brand’s DNA.

Besides, it has been the champagne of victory, great moments and savoire faire since 1743.