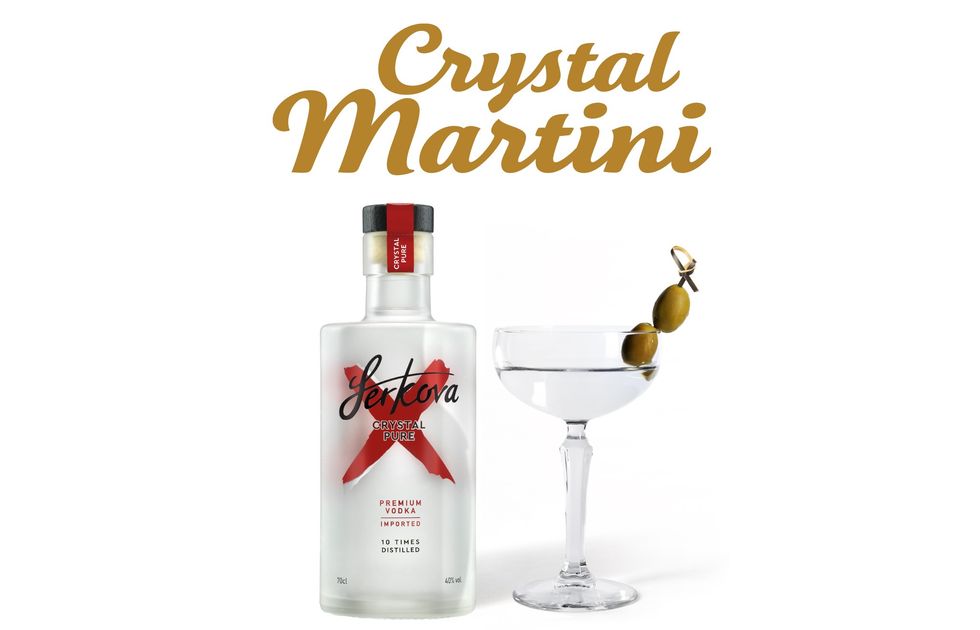 The Martini cocktail is one of the most popular mixed-alcohol beverages in the world, coming with its own distinct glass. The drink speaks a lot about a person’s personality – it has become a signature drink for men of style and class. Getting served a cocktail in a martini glass does not necessarily mean its a martini cocktail. For most purists, the drink is made up of gin and vermouth, and nothing more. But there may be more to this classic cocktail than we might know of.

Truth be told, no one knows exactly the origin of the martini. However, there is a general theory that most people have come to accept. The story holds that the drink evolved from Martinez, which in turn comes from the Manhattan. In the early 1860s, people frequented the Occidental Hotel in San Francisco for a glass of cocktail before taking an evening ferry to the nearby town of Martinez.
The people of Martinez are said to have made claims to the drink being prepared by a bartender in their town. A bartender named Jerry Thomas is said to have invented a drink for a miner who wanted something special in exchange for a gold nugget. Since the miner was heading back to Martinez, California, Jerry named it for the city – Martinez.
Another account holds that Italian immigrant bartender Martini di Arma di Taggia invented the drink at the Knickerbocker Hotel in New York City before World War I. His recipe contained dry gin and dry vermouth, in equal parts, and orange bitters.
James Bond fans will confirm that the fictional character has done much for the popularity of the martini cocktail. Despite drinking martini only once in Ian Flemming.

NEWS
NEWS
NEW LAUNCHES
SHARE IT
with your friends