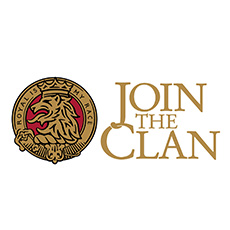 The MacGregors were one of the most prominent Clans (tribes) in the Highlands of Scotland, with a royal origin that was reflected on the Clan`s emblem.

For 200 years the MacGregors were faced with fierce battles by other Clans. Their unparalleled courage and overpowering unity helped them survive.

Clan MacGregor has rightly earned the preference of those seeking the quality of an original Scotch whisky at an affordable price. A great quality blended Scotch of long heritage and original craftmanship that has won multiple awards. In its heart lie 15 of the finest malt and grain Scotch whiskies, blended with great knowledge and skill. 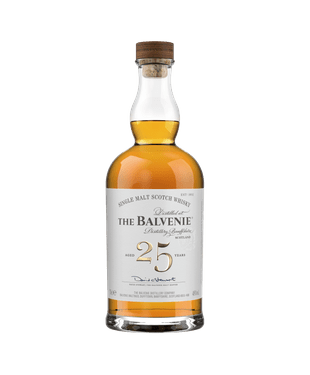 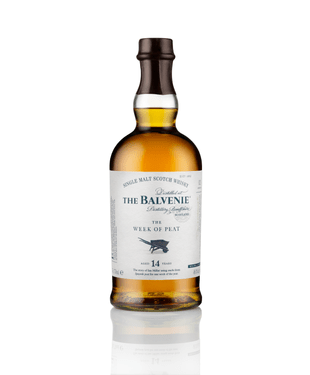 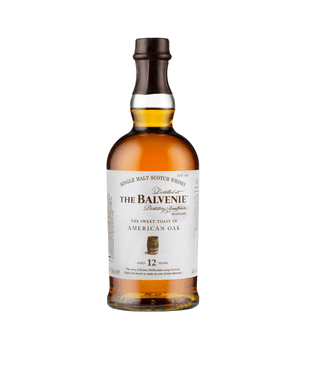 THE BALVENIE ‘’THE SWEET TOAST OF AMERICAN OAK’’ - AGED 12 YEARS 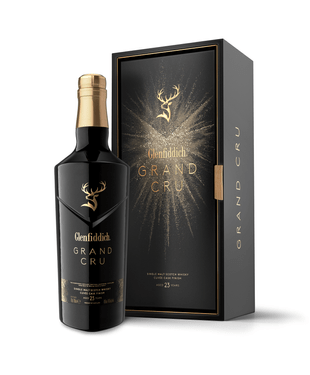