Drambuie is a bright, deep golden colour, with the aromas of aged malt whisky combined with a mix of floral and herbal overtones and rich honey. The flavour provides a kaleidoscopic taste sensation, a complex arrangement of herbal, spicy, sweet and honey notes. It’s voluptuous, mellifluous and full bodied.

Its origins can be traced to a secret recipe created for Bonnie Prince Charlie by his Royal Apothecary in the 18th Century. The elixir was infused with spices such as cloves for their medicinal purposes, and saffron to give the liquid its rich golden colour. It became the Prince’s personal draft, and he drank a few drops each day for strength and vitality. A unique Highland spirit - it is most certainly royal in appearance, exquisite in taste and deliciously potent. The name Drambuie is derived from Scots Gaelic An Dram Buidheach and means "The Drink that Satisfies".

The exact recipe for Drambuie has been a closely guarded secret since it was brought to Scotland in 1745. The process by which it is made has remained largely unchanged over the years and remains a secret known only to a few in the company to this day. 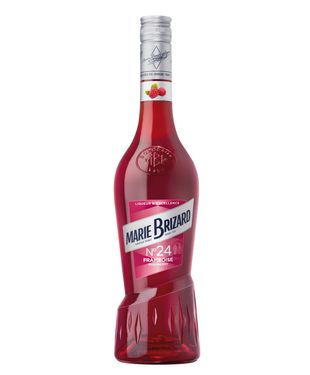